Join us for your next meal. We'll make you glo!
Glo's Rolls, LLC began on June 7,  2019. The mission of Glo's Rolls, LLC is to continue the legacy of love the founder's mom placed in her ever so popular homemade eggrolls.
Gloria, aka Glo, put her own southern Atlanta, Georgia touch on these eggrolls. Therefore, They're not just eggrolls...they're Glo's Rolls!
For over 16 years, the founder has taken her mom's recipe & the techniques she showed her prior to  passing (2004) to make these eggrolls. She also added additional love that is inspired through her mother's spirit and memories. As a result, she's created a variety of new flavors. "Her spirit speaks to me every time I create a new flavor," reflects the founder.
"Due to responses, feedback and demand from the many, many people that have eaten Glo's Rolls from my mom and me over the years, I decided to create Glo's Rolls in her honor."

"Glo used to make them for family meals, parties, and even community fundraisers. So I have done the same. I've gone from being home based for several years with a small clientele of family & friends, to now having direct vendor contracts and the ability to offer delivery, pop-up and catering services."

In March 2020, the founder purchased a camper trailer with the mission of operating at various pop-up locations near and far. A couple of weeks later, our country was greatly affected by COVID-19. This led her to limit services to local delivery and direct catering events. That being said, word of mouth is the best advertisement, and a referral is the superior form of feedback!

The founder feels that surviving  Glo's Rolls into a successful business will allow her to model to other  black single mothers and women overall  to never give up on your goals and dreams no matter what anyone says or does to discourage you.

Glo's Rolls is an example of how goals can be met with a vision, a plan, hard work, and support from your family, friends & the local community. Now that the country is opening back up, the sky is the limit for what's next with Glo's Rolls!

SOOOO,  what's the secret that makes Glo's Rolls different than any other eggroll?

​You guessed it! It's the late Glo's Godly, loving spirit that covers each handmade roll.

​THEREFORE...There's NO roll like a Glo's Roll! THEY ARE The Eggrolls With SOUL! 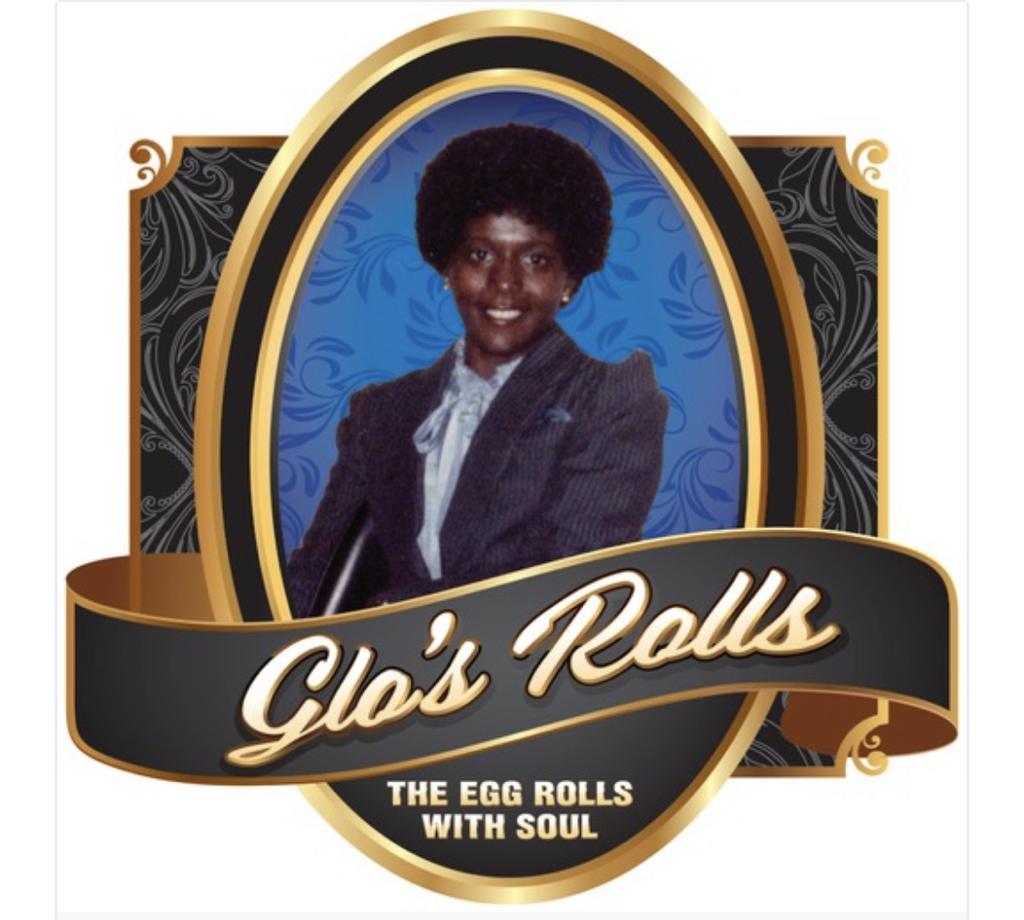